“Bullying has no place in our lives” – Article published on Rendezview

Bullying has no place in our lives Mel Greig and some of the students of Lake Windemere B-7 School. Source: News Corp Australia

I saw an advertisement for ‘Celebrities in Schools’ and read the word, ‘bullying,’ embedded within it.

It struck me as an innovative way to inform and provide insight into the impact of bullying for Australian school children. After all, most celebrities have suffered SOME harassment, SOME negative fan mail, SOME type of attempted bring-down, right?

So they should have SOME insight. They should be of SOME help. SOME.

SOME and bullying don’t trip off the tongue like tea and biscuits, jam and scones, sun and surf.

SOME doesn’t impact on change.

The advertisement had a link which took me to a TV segment that was screened as part of a launch for this new initiative organised by Talk the Talk Australia. I watched the footage. I saw a boy band I had never heard of, an ex-radio announcer whose name rang a bell and school children who were excited beyond belief. It was the excitement and responses of the children that kept me watching and encouraged me to complete the “form below for more information.”

Because as deputy principal in a large and complex primary school in South Australia where we know students suffer at the hands of bullies, I have a duty to remain committed to addressing the issue to ensure our school is a safe place of education. I also have a social conscience that tells me that kids today need to be more armed and more prepared than ever. Bullying has reached new and insidious heights with internet access being so readily available.

Within minutes I had a reply email.

“Automated reply,” my brain thought. But as I am curious, I checked. It wasn’t automated. It was from Mel Greig.

On 6 December 2012, then radio hosts Mel Greig and Michael Christian rang the London hospital where Catherine, Duchess of Cambridge had been admitted suffering serious morning sickness. They pretended to be the Queen and Prince Charles. A nurse forwarded the call on to Catherine’s private nurse, and Greig and Christian were able to obtain Catherine’s medical details. Following the incident the nurse who put the prank call through to Catherine’s private nurse was found dead in a suspected suicide. The prank was condemned by a journalists around the world and Mel, her family and friends became the target of unforgiving bullies.

Now I was talking with Mel and asking for help through Celebrities in Schools and she was more than keen. Less than 24 hours I had booked Mel, a radio guy called Andrew Hayes and a band called At Sunset to visit the following week. (I had never heard of the band but I did a quick Google and discovered I had just organised for something similar to One Direction to visit.) Our students were informed and an air of excitement began to grow. When the day arrived, excitement had changed to frenzy. Screaming, crying girls were pinned to windows, clutching iPads and bits of paper with their newly established Twitter account details scribbled down in the hope they would get to thrust them at a boy from the band and get a “follow”.

Was this going to work as a serious bully awareness exercise or were hormones going to beat common sense?

Sound checks occurred, big lunch play time arrived, and 500 students made their way to the gym. The doors began to shake. The concert was fabulous and the mood was upbeat BUT were the kids going to settle for the really hard and serious time ahead? At least we had their attention. For that I was grateful.

The workshop began. The students were given a name from a hat and were required to find out as much as possible about the person with that name. Then report back.

When we hurt someone we establish a connection. The students talked and listened and learnt about others. Then they took a break. Mel didn’t. She spent her time talking to a student I had identified as needing support. She missed lunch, only managing a few bites of a roll and a mouthful of drink. Following the break, the students gathered for the stories from the celebrities. Mel went first. She was brutally honest. She spoke of the prank and the disastrous ending. The ending that was never ever was meant to occur. Death. The suicidal death of a nurse.

The silence from over 100 students was more than SOME.

She spoke of her reaction. Her guilt. Her sadness. Her depression. Her regret. Her deep emotional wound. Her ongoing heartache. She spoke of relentless bullying that was aimed at her, her friends and her family. Her story was powerful.

SOME didn’t resonate in any of words she spoke. SOME and bullying don’t trip off the tongue like vegemite and toast, love and laughter. The children remained silent.

One of the band members spoke of being a bystander and watching bullies. He spoke of his guilt and his regret. His cowardice, his desire to have the chance to do things differently, make stronger decisions. Stand up.

Hayes spoke of allowing his best friend to bully a boy soprano singer at school without intervening. The soprano student also took his own life. Within a short space of time the children had heard of two deaths (and countless acts of intentional hurt) from the adults who stood in front of them. The adults they admired. It was this admiration, the fan link, the awe and plain presence of these people that was making the difference.

This time it wasn’t their teachers, it wasn’t school leadership, it wasn’t the police or their parents talking to them. We have all become white noise now.

The kids needed more. Not SOME more.

At the end of the day they had learned that people who try to hurt you through bullying are not your friends. If it is cyber, they must block and delete. Don’t read. If you don’t read the words then they can’t hurt you.

They learned that when suicide does occur, it doesn’t always mean the person wanted to die. The person may have only wanted the hurt to go away and in the process of making the hurt stop, their death occurred.

They learned the impact of the death of a victim on those who love them.

They learned to never, ever get to that point where the hurt is too big. They know they must talk to a trusted friend, their family or a teacher when the hurt begins.

They know to never stand by, and that everyone has different abilities to cope with the hurt words can cause. They must take action and call a stop to any bullying they witness. They must get help if they are fearful to take action alone. That way they will never have to live with the regret that they did nothing.

Most of all they really know that bullying has no place in their lives.

Bullying has no place in our schools.

Bullying has no place.

Rachel Black is the Deputy Principal of Lake Windemere B-7 School. This article is an extract from her blog. It has been republished on RendezView with Rachel’s permission. 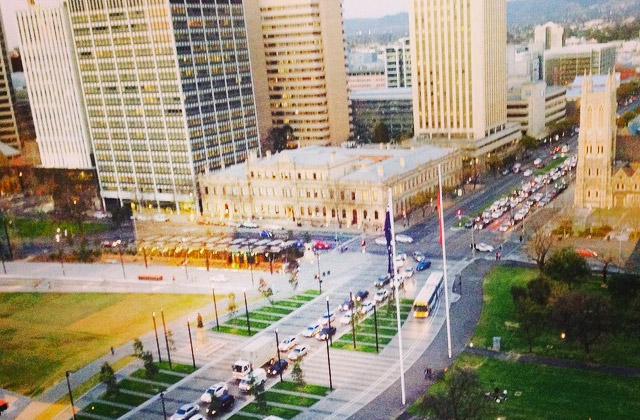 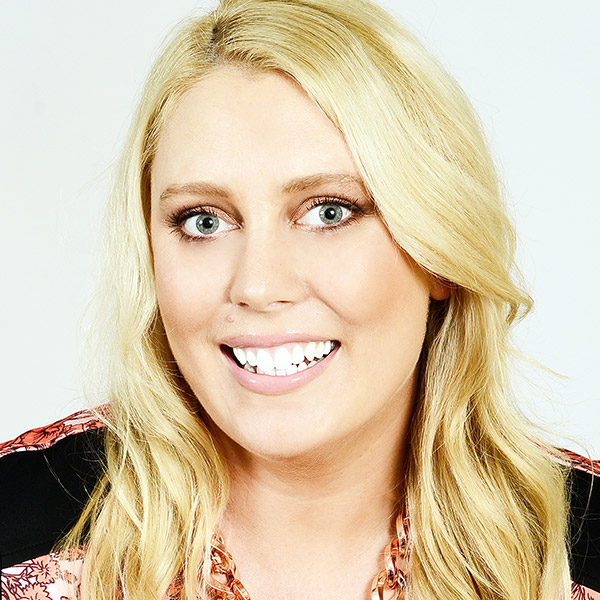